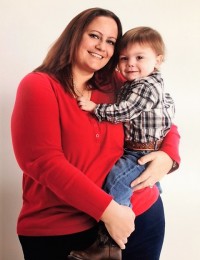 Dawn has been a Boerne resident for many years and even attended Curington Elementary School as a child. She received her Bachelors in Psychology from The University of Texas at San Antonio in 2001 and attends numerous CE classes and Seminars to keep up with the latest in veterinary medicine and practice management skills. Dawn married her husband, Kenny Leyendecker, in 1999 and they happily welcomed their first child Hendrix to their family in January 2013. In addition to their handsome son, they also have a large family of four-legged loved ones. Their dogs include, Cody, Camo, Benny & Joon; Cats include Spanky & Oliver; Horses include Malloy & TeCe, and they also have an African Spurred Tortoise named Cruiser.

With over 15 years of experience in the veterinary world, Dawn Leyendecker is a seasoned Practice Administrator that has brought positive influence to both Herbst Veterinary Hospital and Kendall County Veterinary Center. Dawn entered into the veterinary world as a receptionist in a San Antonio veterinary hospital in 1998 and became the office manager for that practice in 2002. As the clinic grew so did much of her responsibilities, allowing her to become the Operations Coordinator for that company in 2013. We are pleased to have her on our team and look forward to the future of our hospitals while we continue to grow with and serve the Boerne Community. 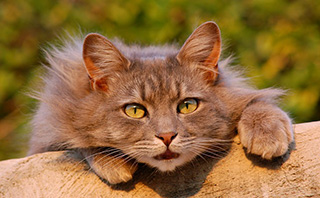 
We're committed to providing you the latest pet health information. Our educational resources are available to help you understand your pet’s healthcare needs. 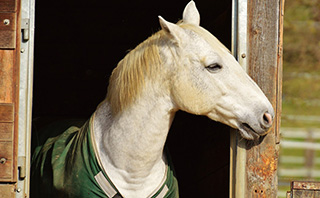 We strive to provide complete care for our patients. Learn more about all the services we provide.